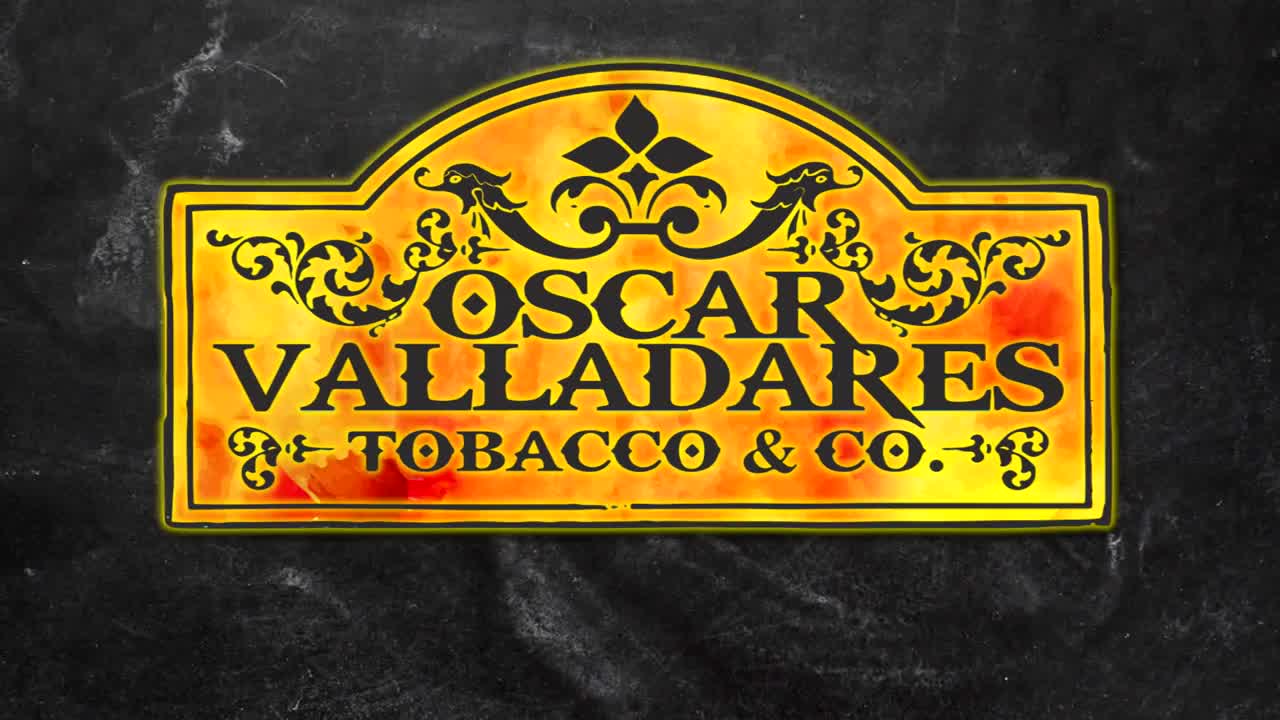 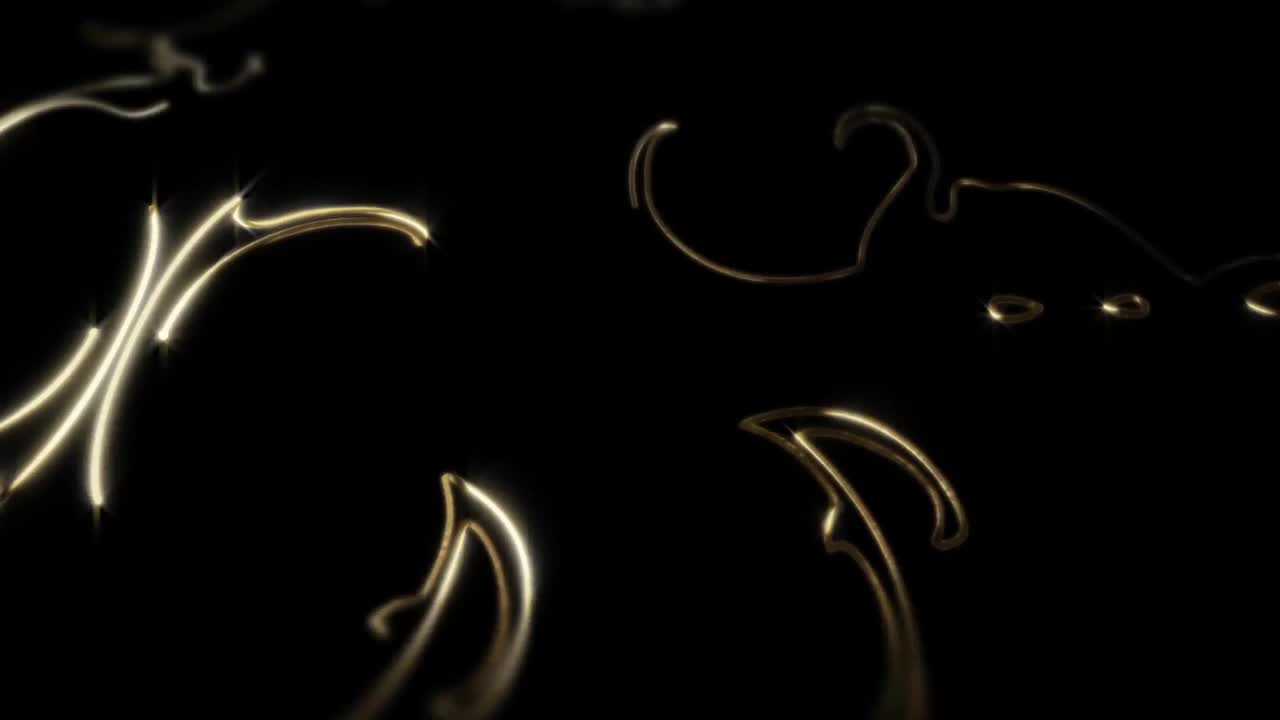 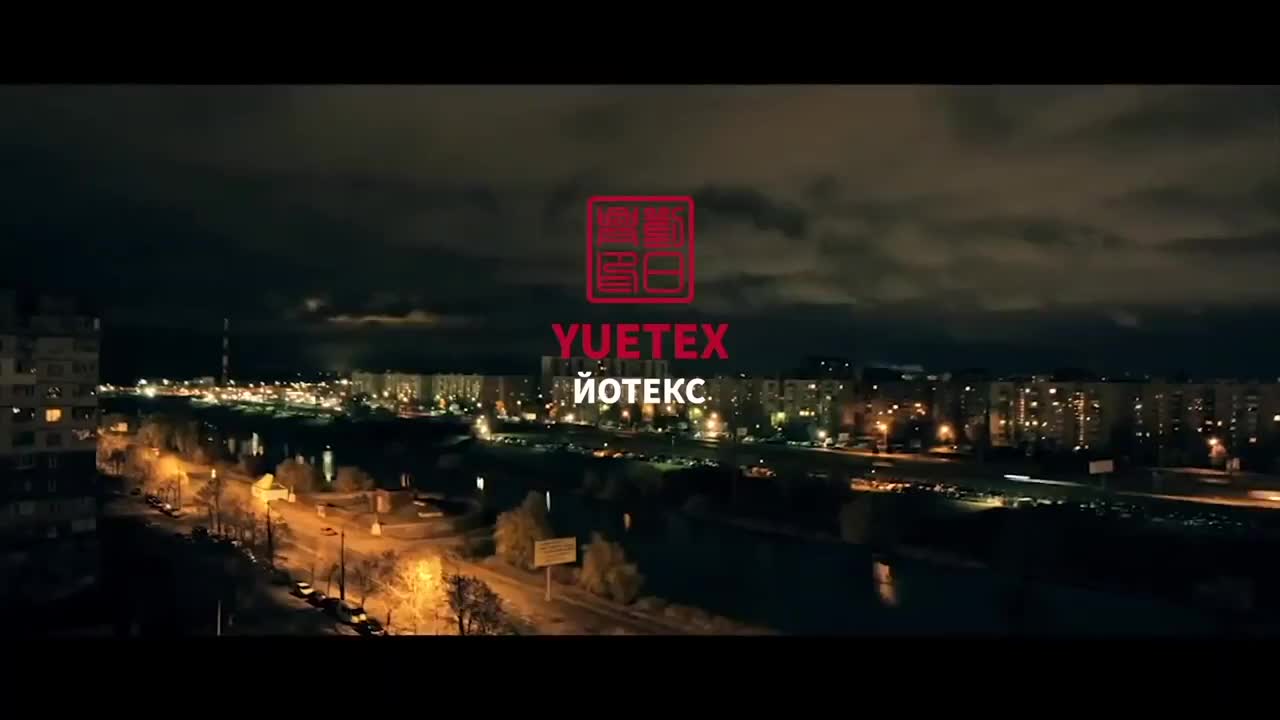 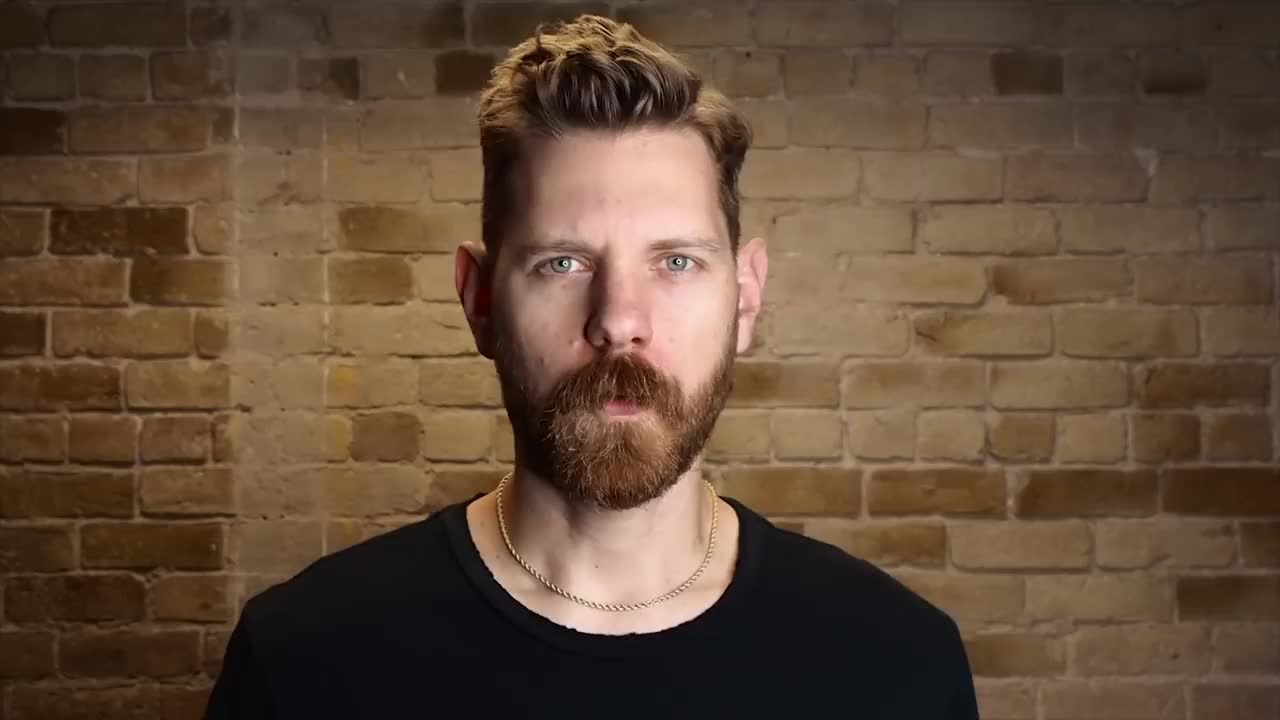 Beardbrand: the best beard care for you

The Beardbrand's story started in 2012 when Eric Bandholz participated in 2012 West Coast Beard & Mustache Championships. He was about 8 months into his yeard and was competing in his first beard competition. It was at this event that Mr Bandholz first experienced the bearded lifestyle at its fullest. Later, Eric Bandholz, who is the company's CEO, Lindsey Reinders, and Jeremy McGee launched Beardbrand. Currently, this American men's grooming company is based in Austin, Texas. It provides a wide range of innovative products for grooming, styling, and maintaining of beards, hair, skin, and moustaches. The Beardbrand's founders started with an initial financial capital of $ 8,000 and did not profit from sales in the first 10 months of the company, trying to keep it afloat. After the company was mentioned in an article for The New York Times, it got around the "beard's" world.

Death Wish Coffee is a coffee brand that bills itself as "the strongest coffee in the world" with 200% more caffeine than a regular cup of coffee. in a 12-ounce cup of coffee, there is an average of 650.4 milligrams of caffeine per serving. it is made from robusta coffee beans which are much higher in caffeine than arabica coffee beans, which is generally used in most commercial coffees and coffee houses. Death Wish Coffee provides extra energy and possesses a unique aroma and mild taste. 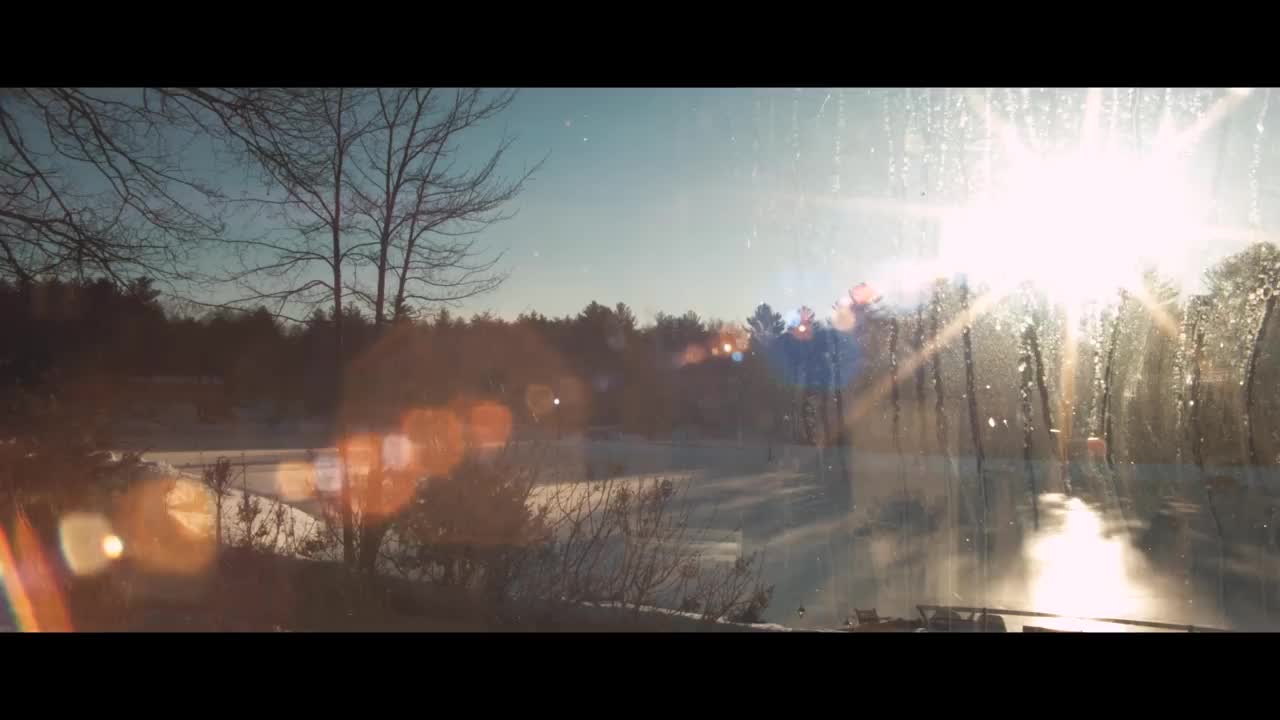 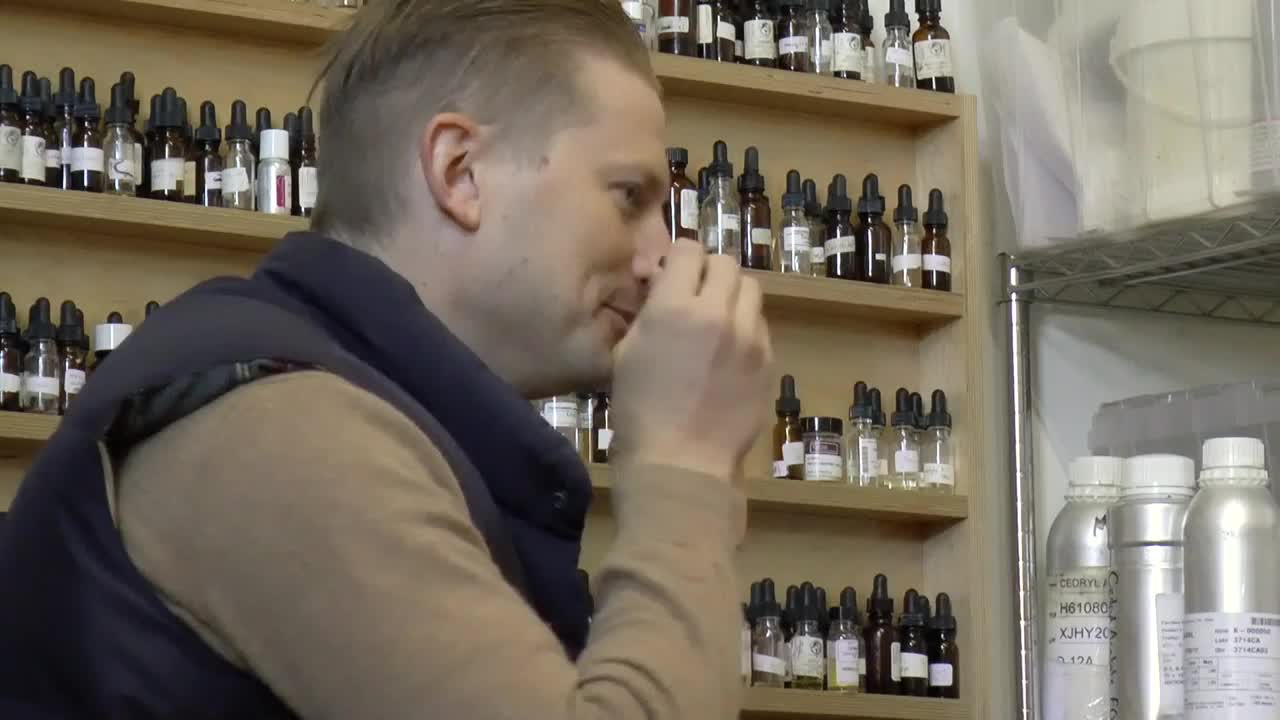 D.S & Durga believes in perfume’s ability to conjure unseen worlds. This elegant perfume house was established in 2007 by David Moltz and Kavi. Inspired by old-fashioned herbal remedies, the Brooklyn-based pair handcrafts unique unisex fragrances in small batches. Their every possessive creation is made using premium raw materials, such as natural oils and plant extracts. This idiomatic perfume house claimes that artistry is their first priority emphasizing the power of scent is equal to that of sight and sound. That means D.S. is really the perfumer. Durga's scents are fragments of half-remembered myths and imaginary landscapes that invite one to explore. Currently, the house designs and produces not only refined perfumes lines and body care products but things for the car. 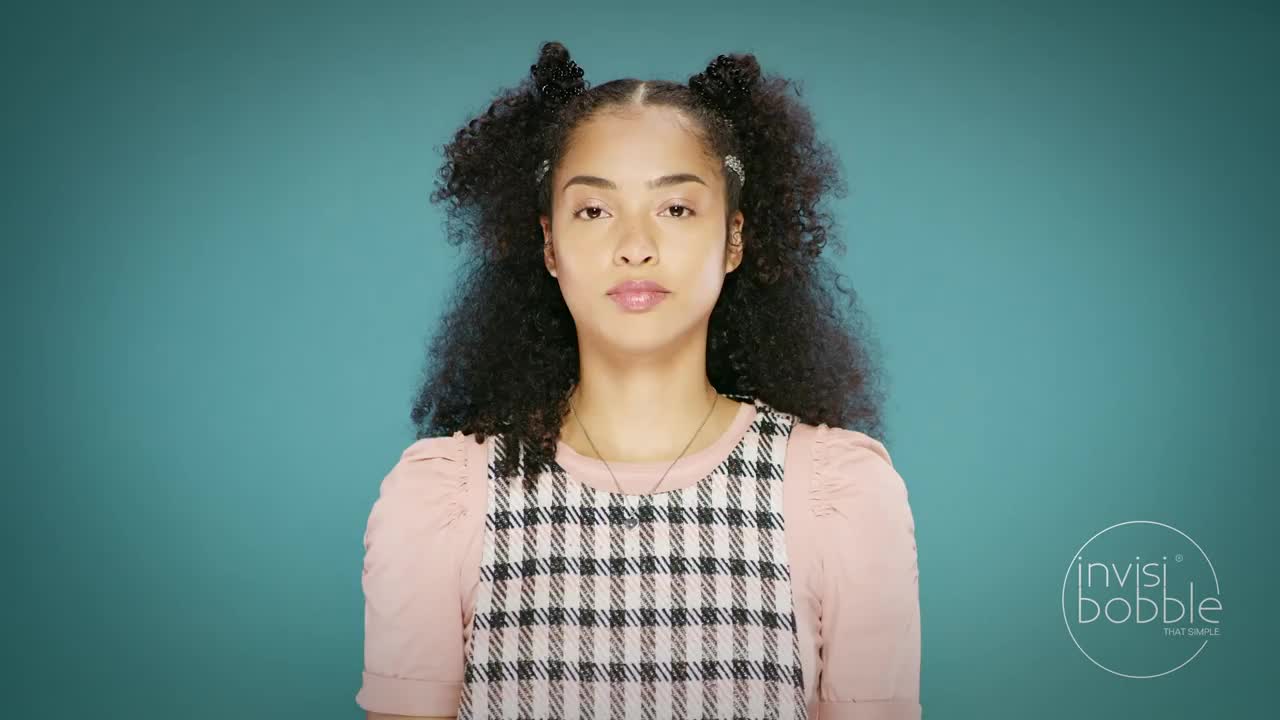 Invisibobble: the new all-rounder hair ring, perfect for all styles 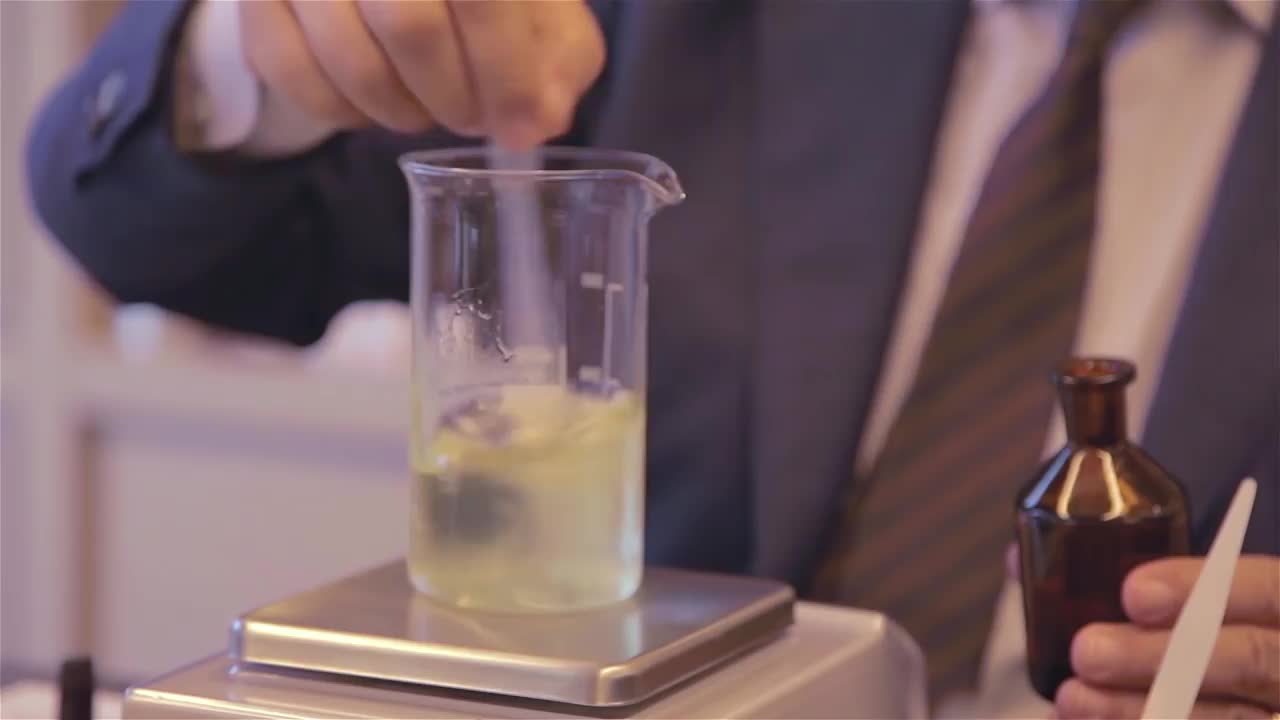 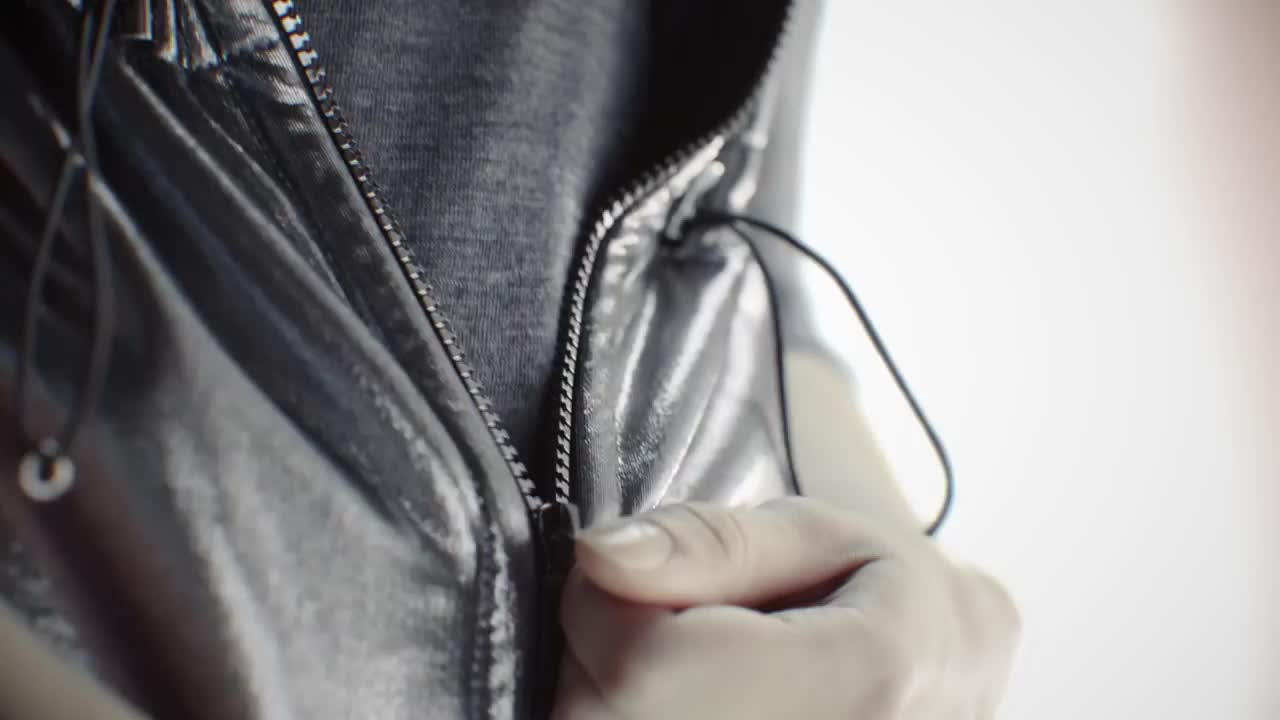 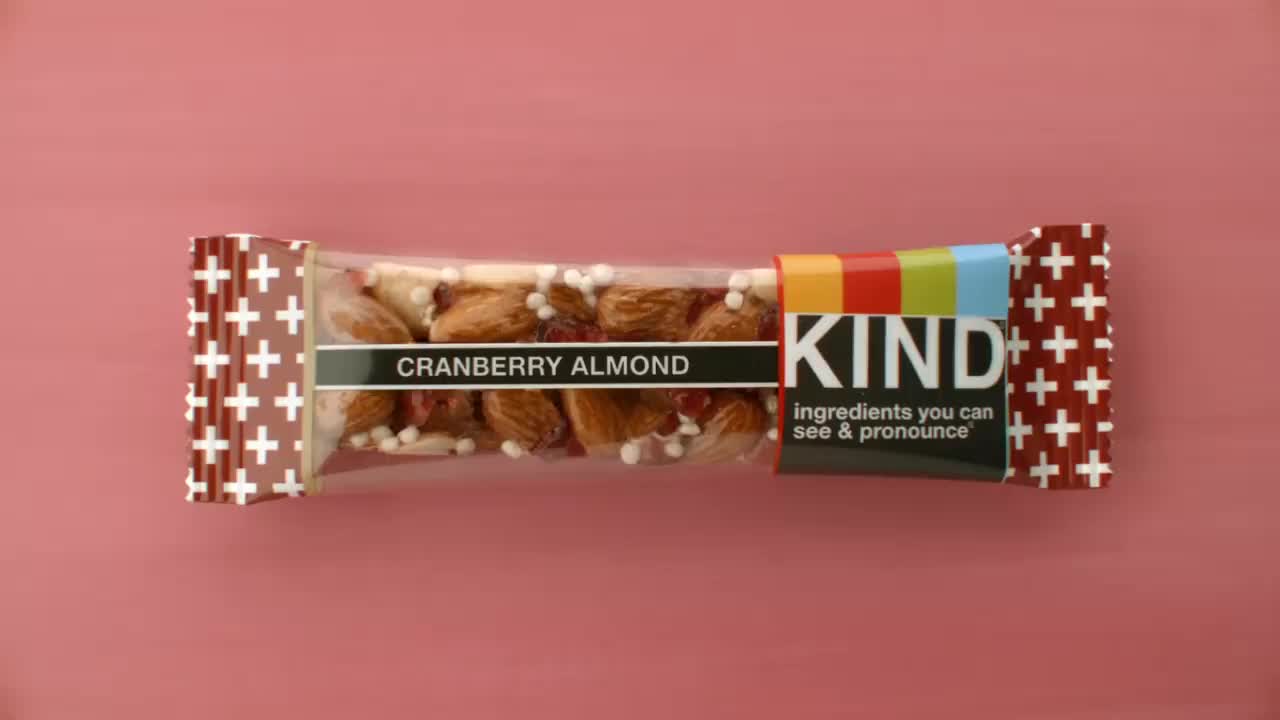 KIND Snacks achieve a balance of health and taste

Since 2004, KIND has been on a mission to make the world a little kinder one snack and act at a time. KIND was born out of its founder's desire to create a snack that was healthy and tasty, wholesome and convenient. What began as a line of premium Fruit & Nut bars sparked the creation of a new healthier snacking category. Today, KIND has a family of more than 70 snacks that offer solutions for a variety of occasions. Its recipes use nutrient-dense, premium ingredients like nuts, seeds, whole grains and fruit, which are recommended for a healthy diet. All snacks are gluten-free, do not contain genetically engineered ingredients and are not sweetened with sugar alcohols or artificial sweeteners. Kindness has always been at the core of its business. KIND was founded with a social mission, the KIND Movement, which celebrates and inspires kindness. Today, the Movement is brought to life through the brand and The KIND Foundation.

Sleeper’s pajamas: from bed to party

Sleeper, the luxury sleepwear brand founded by Asya Varesta and Kate Zubarieva, was not birthed the way most new fashion labels are born. Sleeper was formed with a brand mission infused with positive disruption and only $2,000 of co-owner capital. Sleeper was founded as a way for Varesta and Zubarieva to express a positive voice, one that would bring joy in the simplest of situations: relaxation and rejuvenation. For founders, the comfort of their home is sort of a subculture; it’s a tiny religion they are so vigilantly preaching. It is candid and personal. While sleepwear as streetwear has become a thing recently, at the time Sleeper was launched in 2014, it was really challenging to find elegant and luxury lounging clothes that could be worn outdoors. The founders met while working at leading fashion magazines. In true disrupter fashion, neither had ever designed clothes before starting their business. Their lack of experience showed through in their first collection. 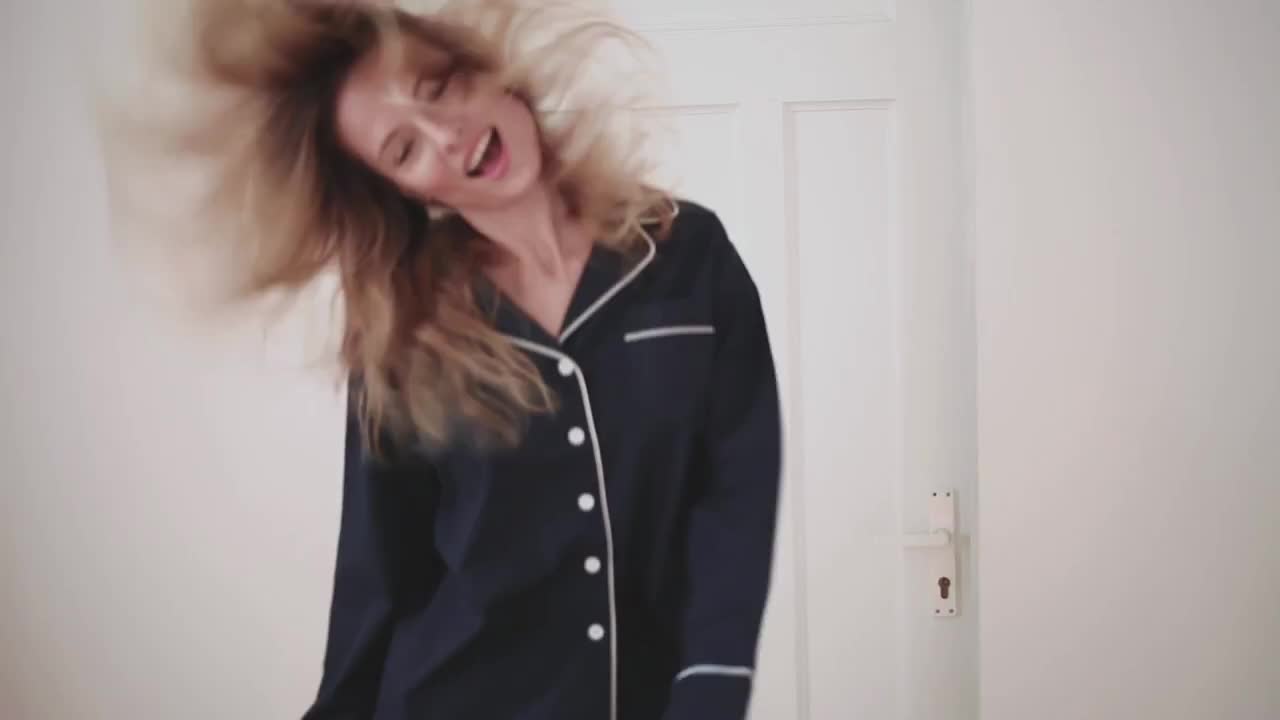 The Merchant Of Venice expresses the uniqueness of the city

Since ages, Venice was a symbol and representative of various arts and crafts, including the art of perfumery. The Vidal Family, involved in the arts of perfumery for more than a century, decided to pay homage to this glorious cultural tradition. They recognised the need for a cultural luxury brand that would express the uniqueness of Venice: The Merchant Of Venice. The Merchant Of Venice is a sophisticated fragrance house for men and women that are inspired by the city of Venice since it is Vidal family homeland. The Merchant of Venice is a brand that has its conceptual origins in the ancient Art of Perfumery originated in Venice and from its centuries-old trade with the Orient. The line is inspired by the “Mude,” the maritime trade routes that covered a very large area from Asia to Africa, and on to Europe as far as the Northern Seas. The “Mude” started from Venice and reached many different harbours, which in turn were the destination of other commercial routes.